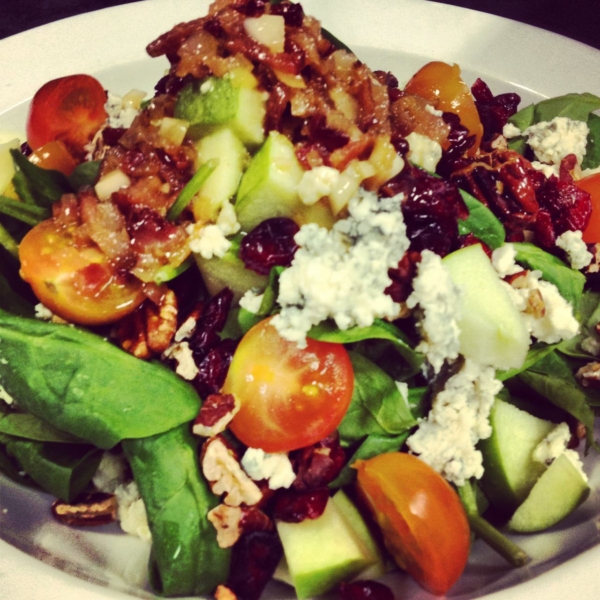 The Ivy League is a high-achieving salad with dried cranberries, toasted pecans, crisp apples, and gorgonzola sprinkled over baby spinach and topped with a warm bacon vinaigrette. From chicken or shrimp to beef brisket and lamb, protein can be added to salads for a nominal fee. 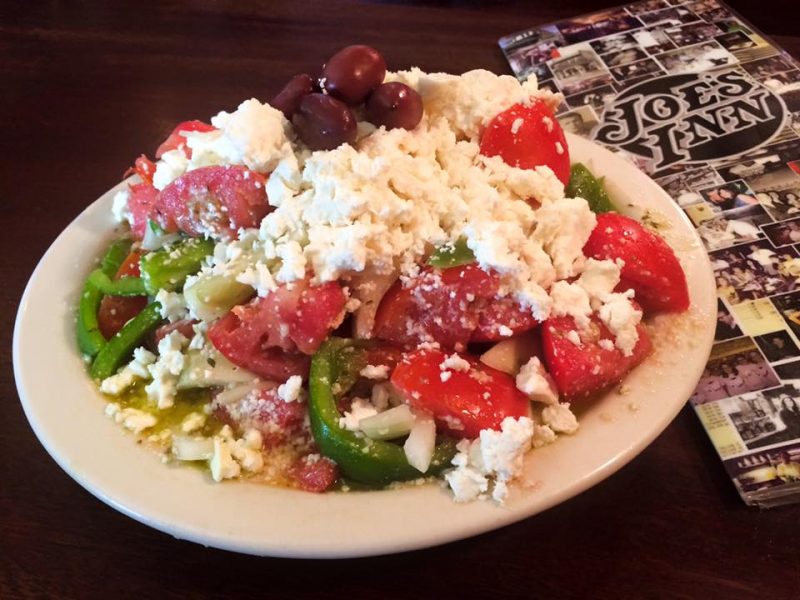 Having to choose between vacationing on the gorgeous Mediterranean or on a farm in Old Virginia would be truly impossible. Thankfully, Joe’s lets you have it all with fresh kalamata olives, crumbled feta, pepperoncini, and juicy Hanover tomatoes.

3. Lunch and Supper: Special of The Day 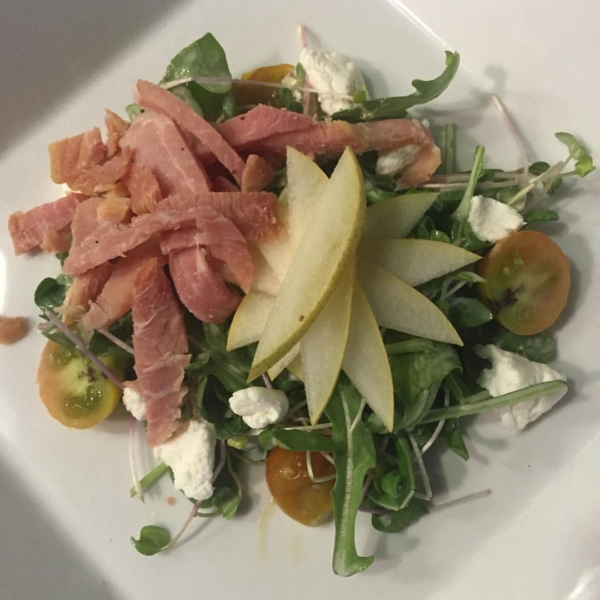 Truth be told, all of Lunch and Supper’s staple salads are fantastic, but their specials tend to really mix things up, just like a well-tossed salad. Check out Edward’s Ham & Goat Cheese Salad featured above. We’re not sure who Edward is, but he seems like one awesome guy. 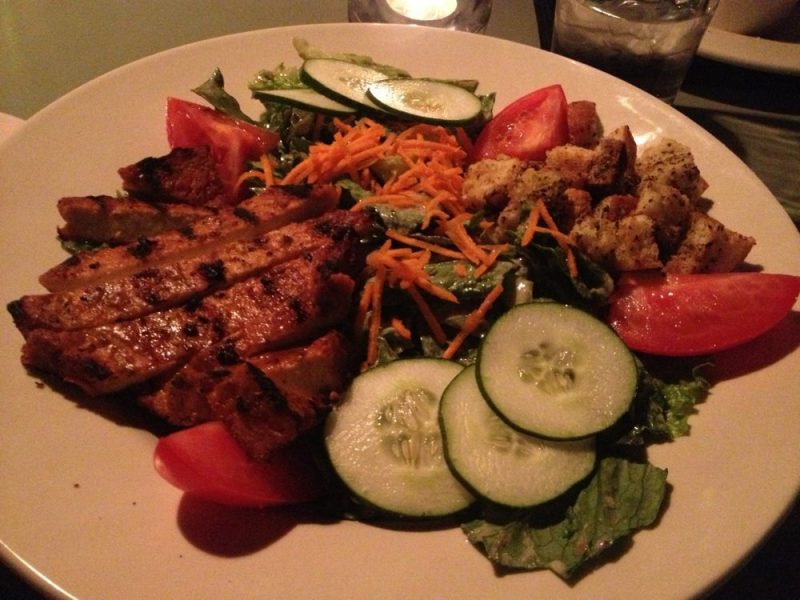 It should not be surprising that one of the friendliest vegetarian joints in RVA should be chopping up delicious salads. We recommend getting the small-sized Vegan Caesar and leaving room for whatever WPA goodie Impanema is offering for dessert! 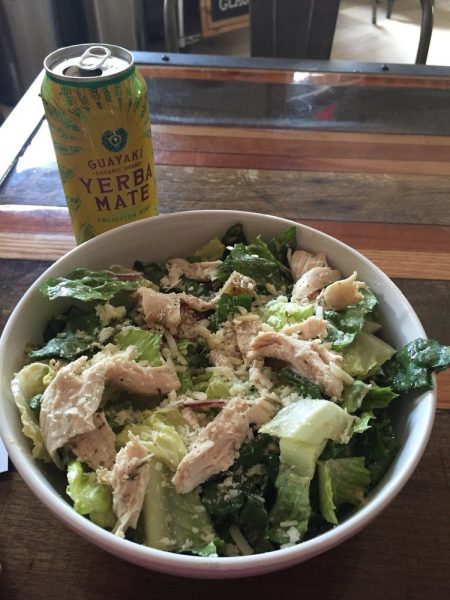 Ordering this baby will have you feeling far from stabbed in the back. With red onion, spicy croutons, parmesan, and house-made dressing, your tummy will be thanking you!

6. Can Can Brasserie: Salad of Beets 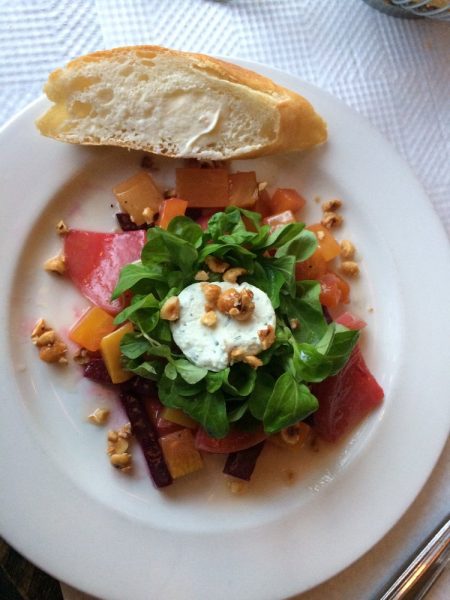 For many, beets are a root a sidestep outside of their comfort zone. Accompanied with goat cheese, toasted hazelnuts, and a vinagrette atop mâche – French greens – this salad is worth venturing out. 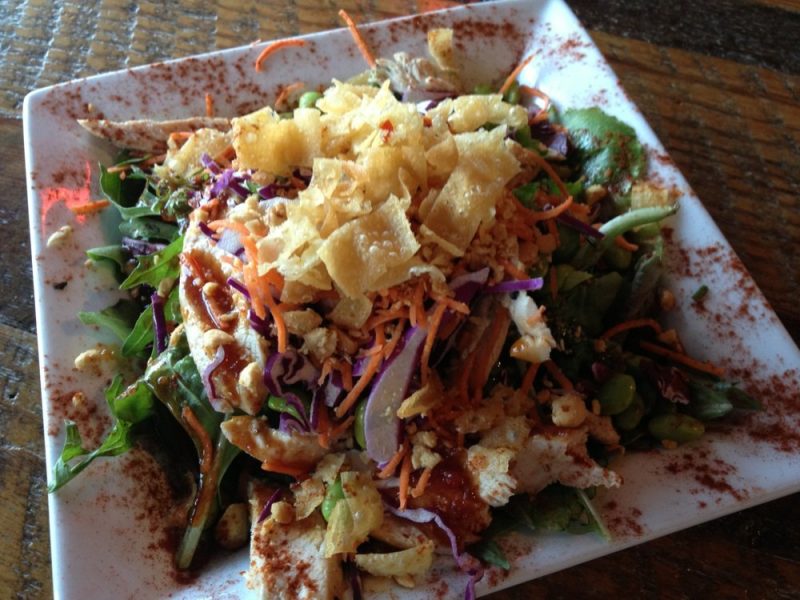 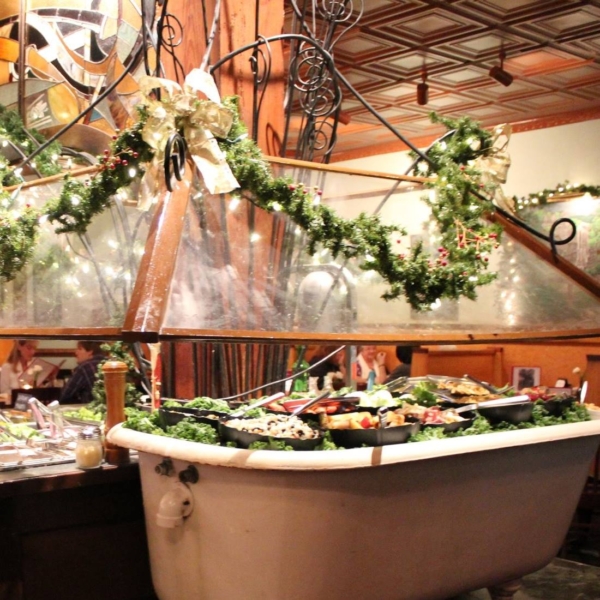 It wouldn’t have been right to not include the holy Mecca of salad creations on this list. That’s right, the beloved bathtub of Strawberry St Cafe. We have yet to understand the fine science behind it, but our data proves that salad DOES taste significantly better when eaten out of a tub (do not try at home).

If you liked this post, you might also enjoy 10 Richmond Restaurants For A Delicious Vegan Meal or 14 Food Trucks In RVA!