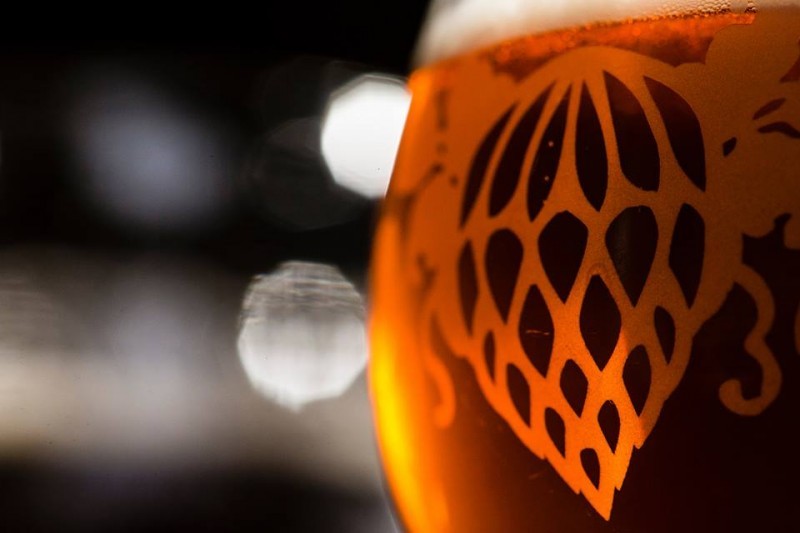 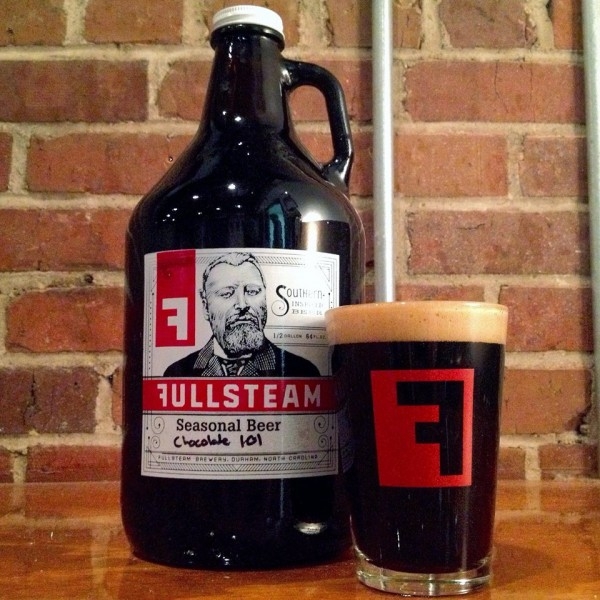 Fullsteam is a Durham, NC-based brewery and tavern. Their niche is “plow to pint” brewing, incorporating Southern food and farm traditions into the beer-making process. 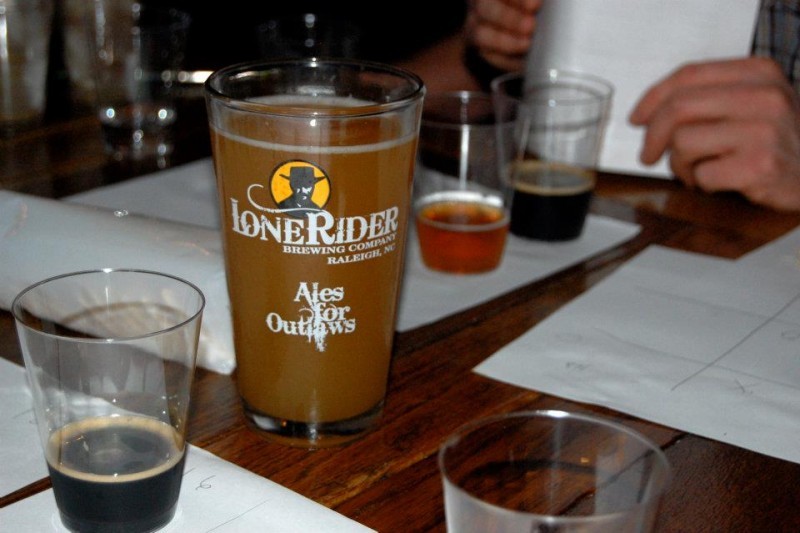 Let other brands cater to the whims of the crowd. Lonerider answers to the man who isn’t afraid to drink like an individual, to the outlaw in all of us. 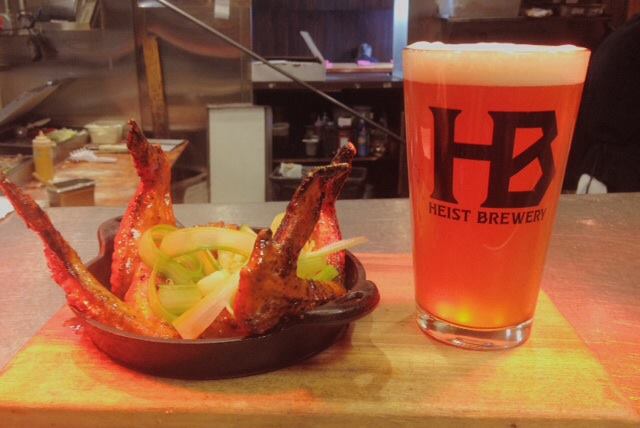 Heist Brewery has quickly become one of Charlotte’s greatest destinations for craft beer, creative cocktails, and twisted eats. A Belgian centric brewpub, the Heist Brewery experience begins the moment you walk through the door. 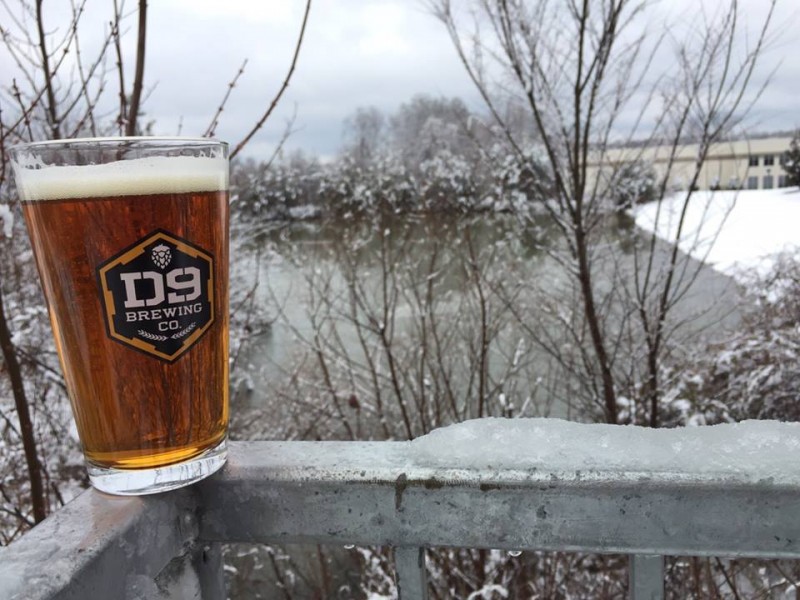 All D9 beers are purposefully diverse yet complimentary. Their styles include American Ale, English Ale, Viking Heather, Cascadian Ale and many others. 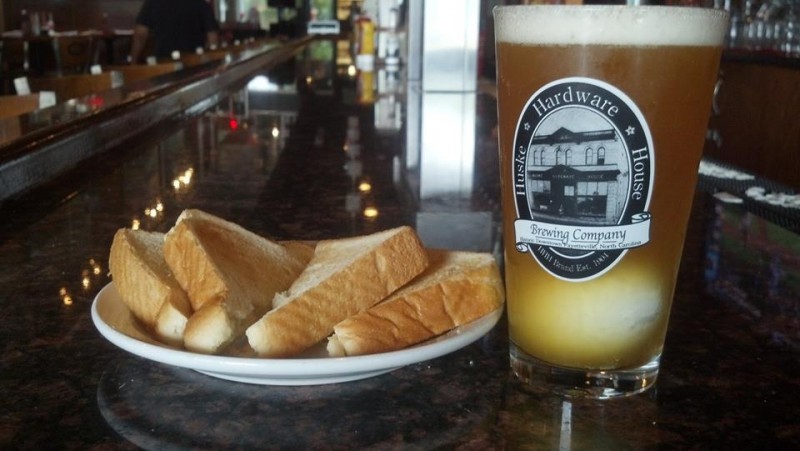 What began as a full-service hardware store built by Benjamin R. Huske at the turn of the century, has become Fayetteville’s most recognizable Historic Downtown Restaurant and Brewery over 106 years later. 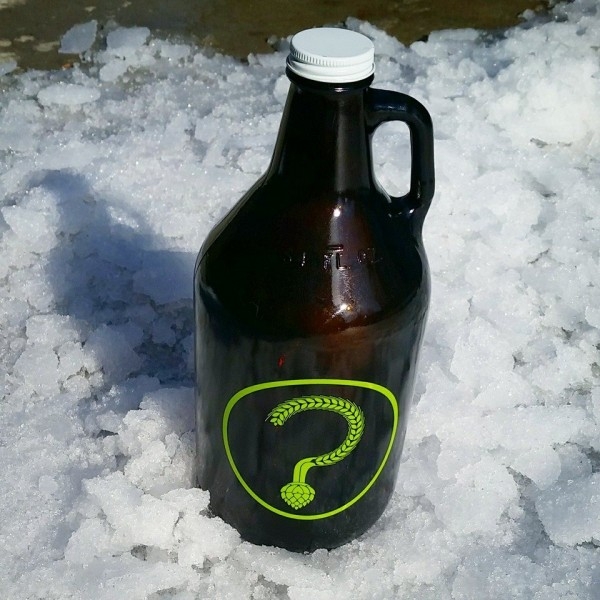 At The Unknown Brewing Company they are more than just a name. So if you need them to have a name, make one up. And Step into the Unknown! 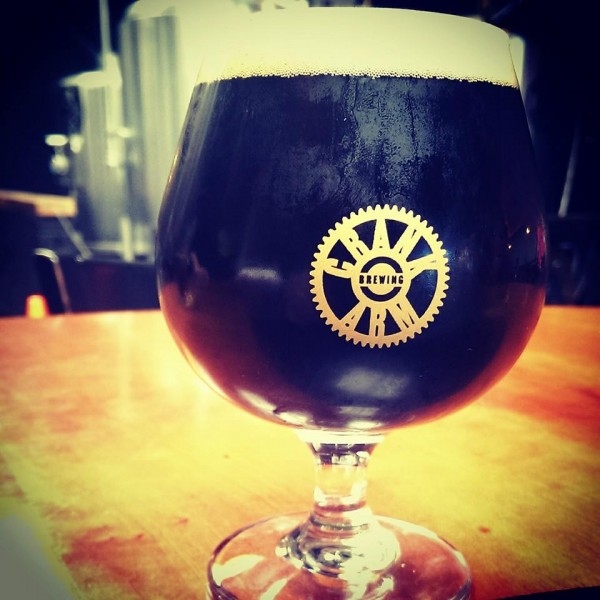 Crank Arm Brewing Company is a craft brewery with a tasting room, located in the heart of the warehouse district in downtown Raleigh. Their mission is to provide fresh artisan beer while utilizing green transportation methods. 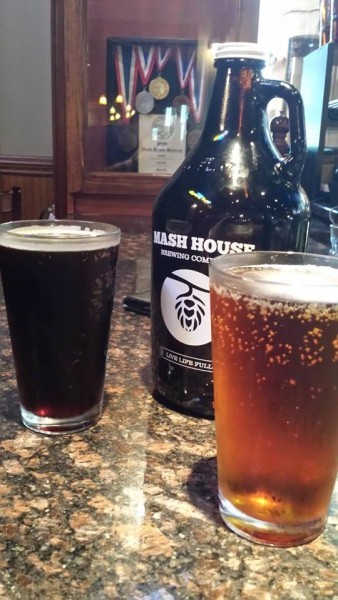 In a location with real character, right in the heart of Fayetteville, they are a favorite destinations for steaks, chops and award-winning beer — hand-crafted on the premises utilizing the traditional methods of Old World brewers.

The Wedge, named for the shape of the building, uses the best sourced ingredients to make great beer. “This is where friends come to drink good beer.” 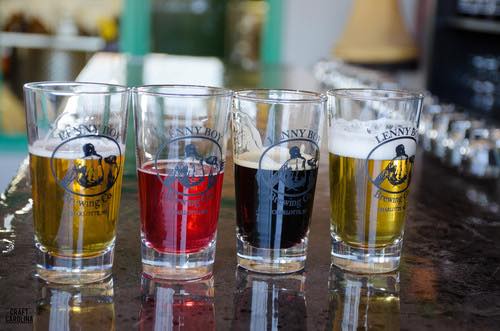 Ponysaurus Brewing Co. is a forward-thinking, backward-tasting brewery based in Durham, NC, creating beers that are meant to be savored, appreciated, contemplated, philosophized, studied, nuzzled, and mindfully guzzled. 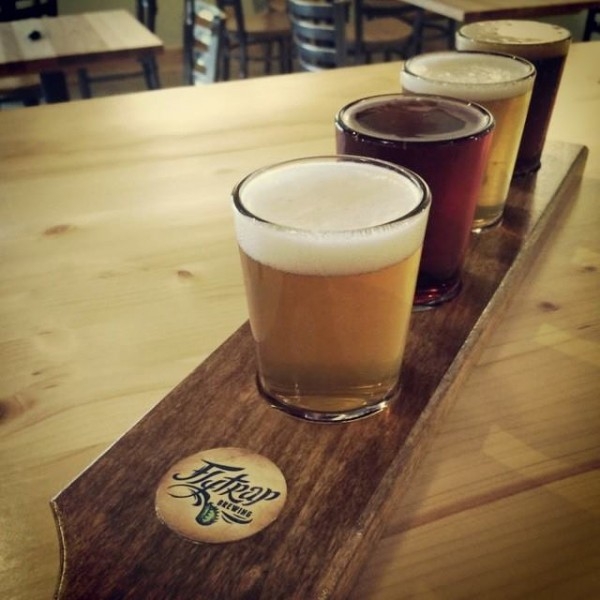 Flytrap Brewing is named for the Venus flytrap, a carnivorous plant whose only native habitat in the world is within a 60 mile radius of Wilmington, NC. Along with hand crafting tasty, small batch beers, they strive to positively influence the community and Wilmington’s craft beer scene. 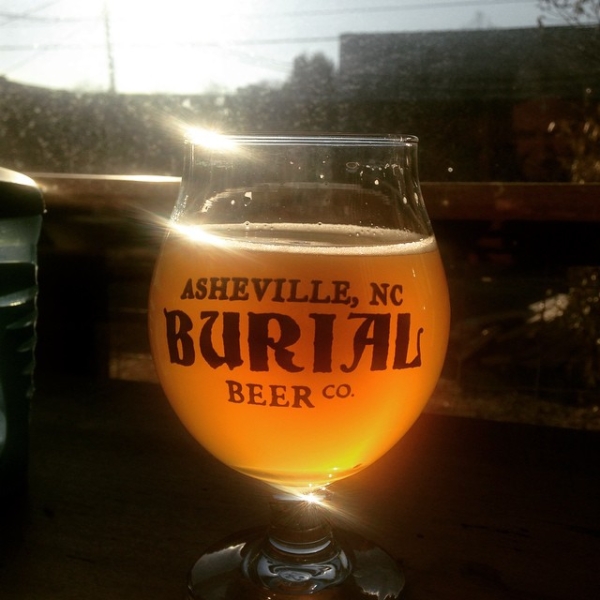 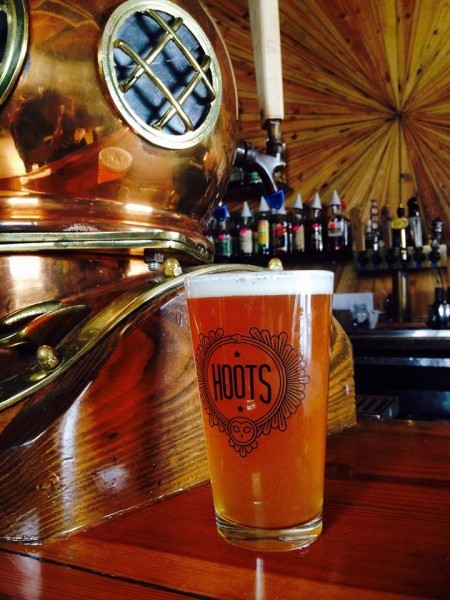 With a focus on developing beer that is representative of the local culture, HOOTS Beer Co. maintains blue collar classics, as well as pioneering new American styles. With no boundaries and a deep connection with the town itself, The Hoots Brew team delivers quality brews that are delicious and inspiring! 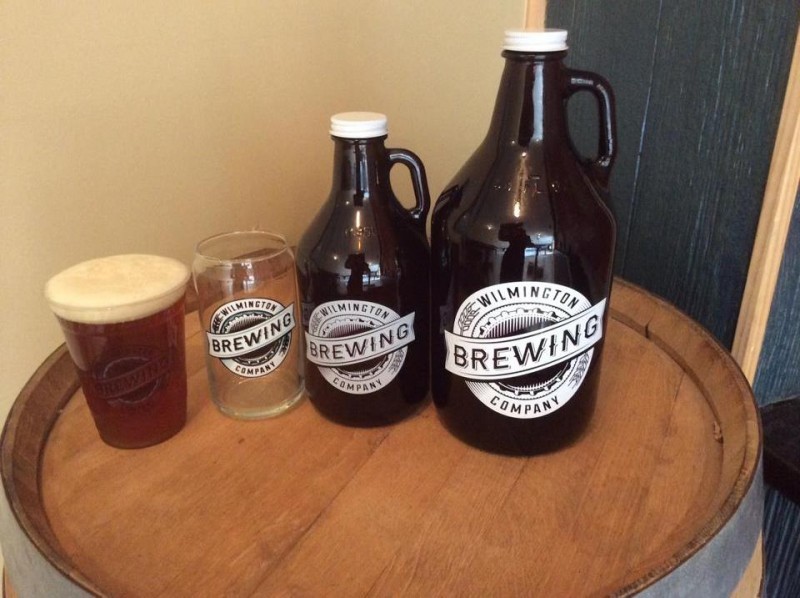