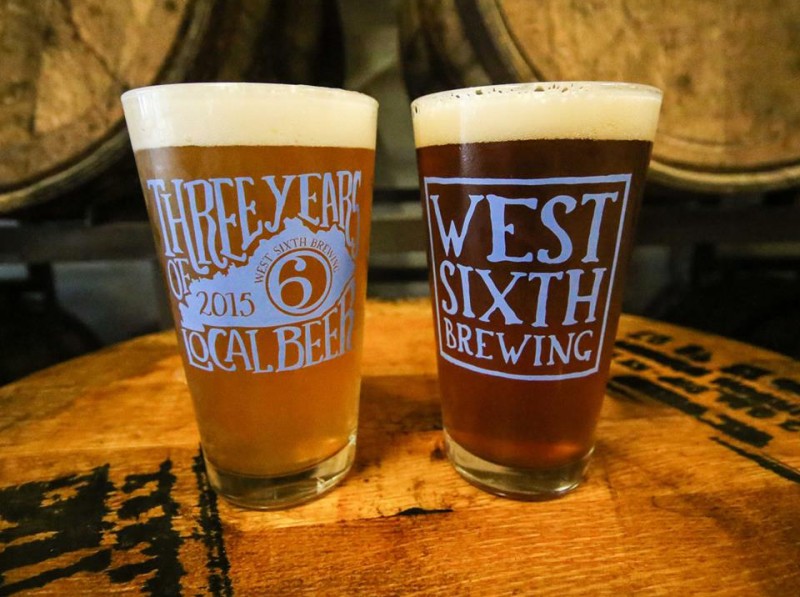 Located in a 140 year old bakery, West Sixth Brewing creates beers that are enjoyable for the craft beer expert and the layman, alike!

Blue Stallion crafts fine German lagers and British Ales, with a focus on traditional brewing techniques and ingredients, as enjoyable to the beer enthusiast as the first time craft beer drinker.

3. Against The Grain Brewery, Louisville 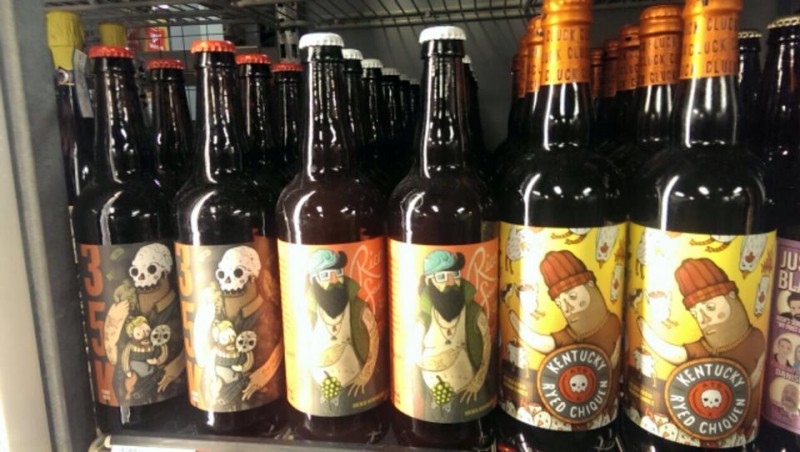 Located in the southeast corner of Louisville Slugger Field, Against The Grain brews an amazing lineup of beers, and also serves some great food! 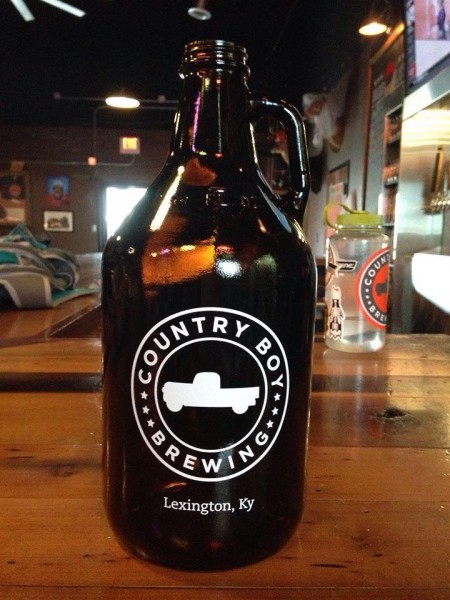 Country Boy Brewing has a solid lineup of great beers, with something for every beer lover out there. 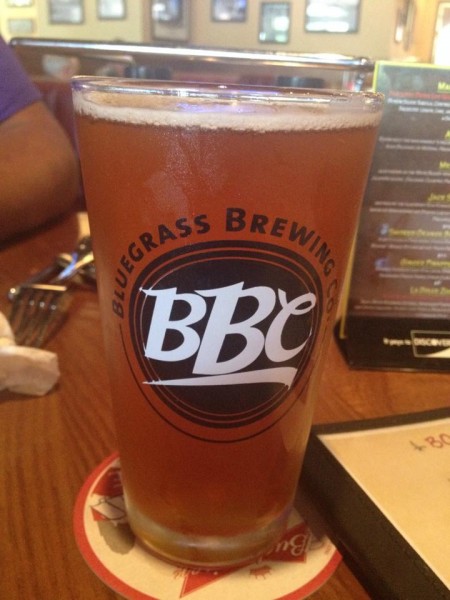 Louisville’s oldest micro brewery, Bluegrass Brewing has been serving up award-winning beer since 1993! 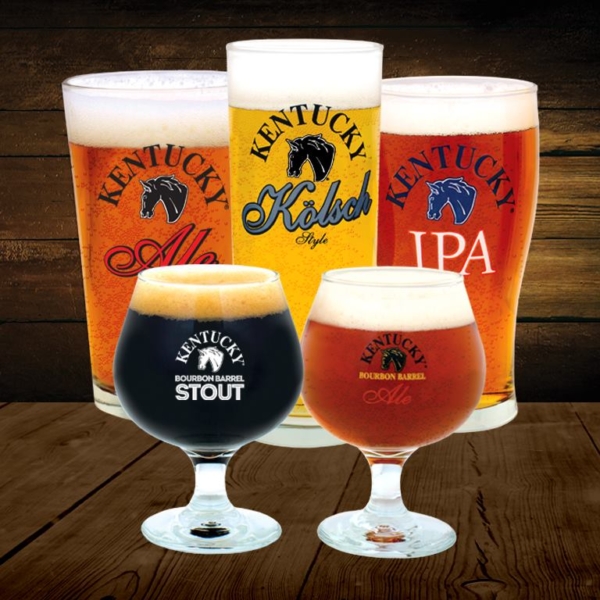 They’re actually The Lexington Brewing and Distilling Co., but are often referred to as Kentucky Ale after their first original brew! 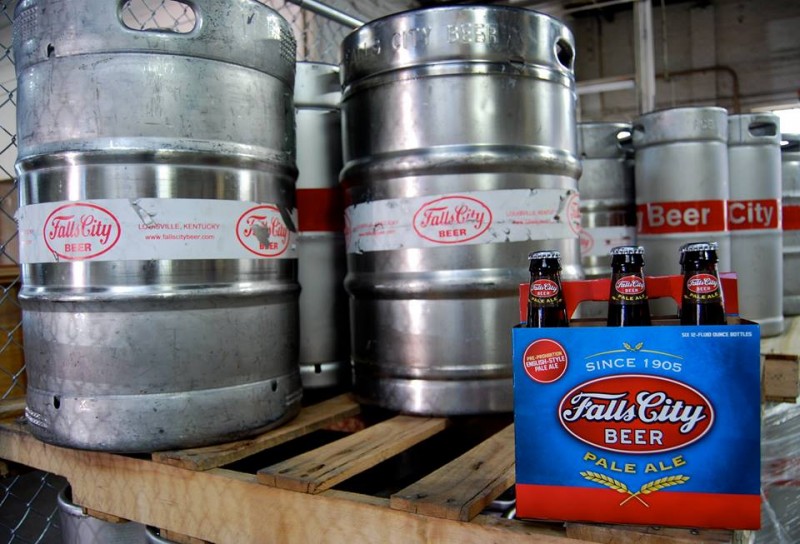 Falls City Beer has a storied history, and they specialize in pale ales. 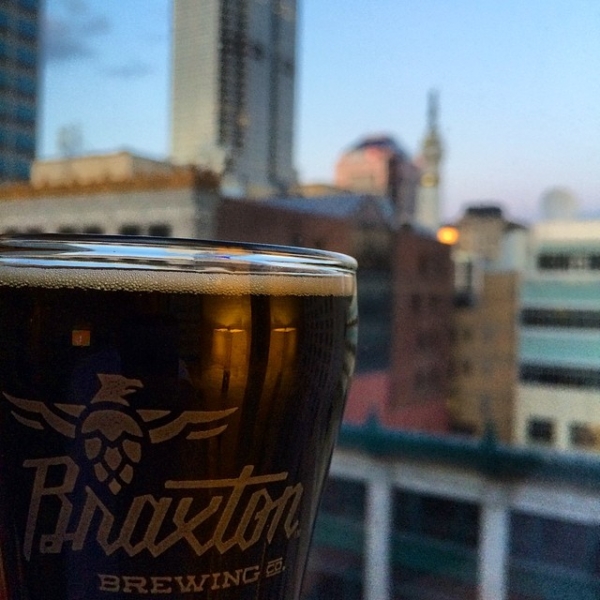 Family-run, Braxton Brewing Company had a humble beginning in a garage, fueled by a love of brewing! 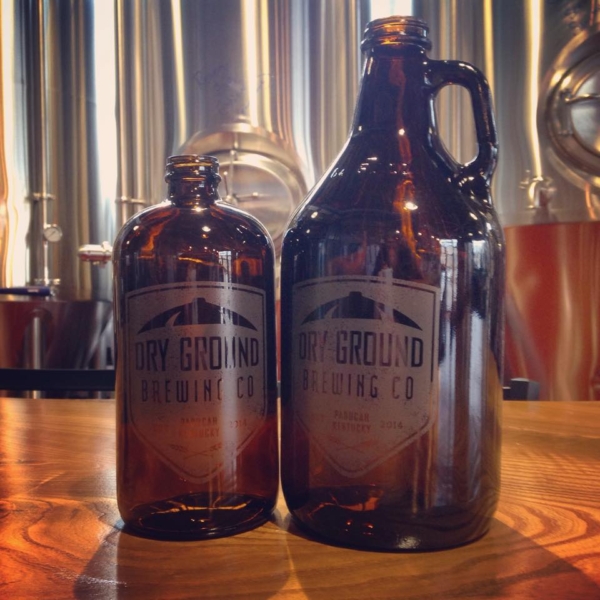 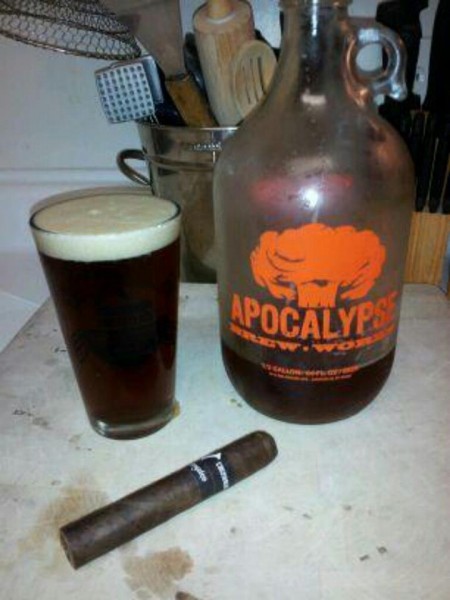 Whether you’re looking for a pint or a growler, Apocalypse Brew Works is the place to to find quality small-batch beer.

Featuring an amazing selection of craft beers, Ei8ht Ball Brewing is the place to go when you want a great beer! 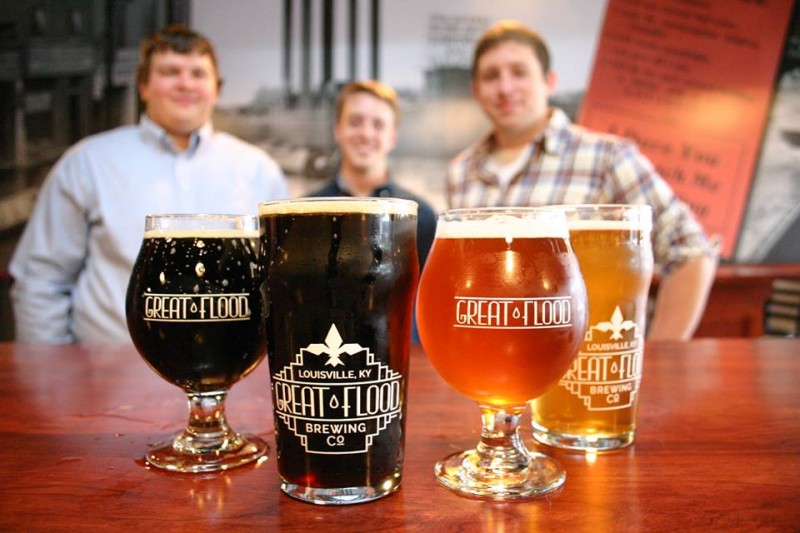 A Louisville fan favorite, Great Flood Brewing has a great selection of 16 draft beers to try. 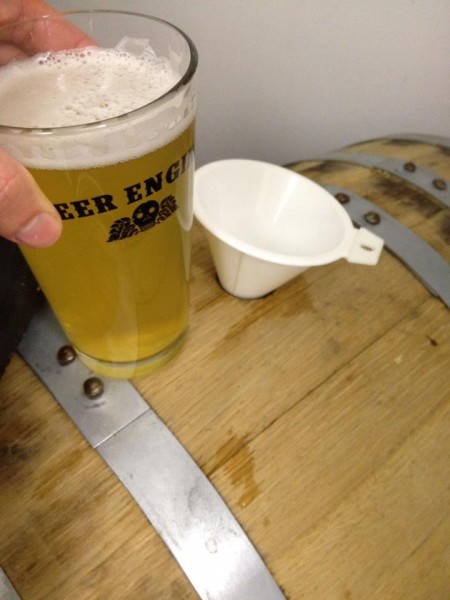 Passionate about the community and the beer they create, Beer Engine makes some unique beers that challenge the palate! 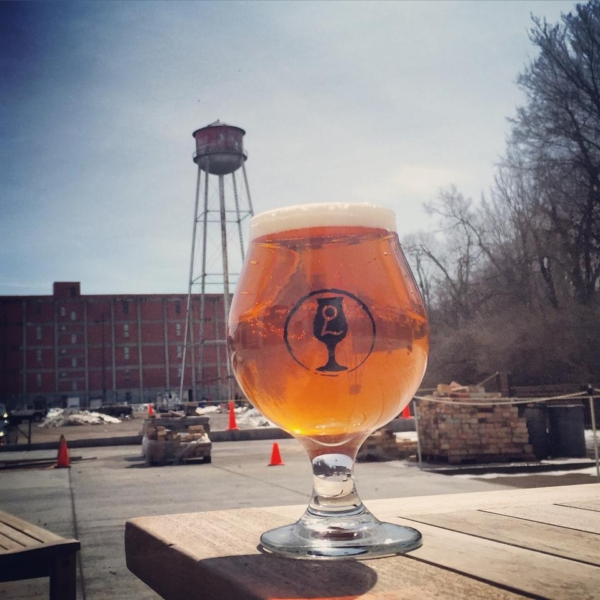 With a focus on Belgian farmhouse and American craft beers, Ethereal Brewing are passionate and creative in their brewing. 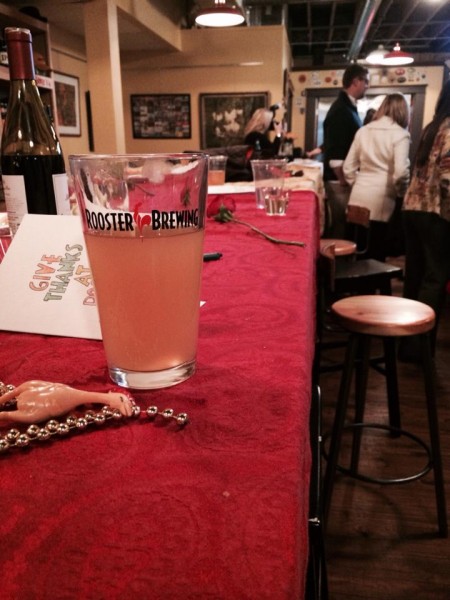 If you liked this post, you might also enjoy 30 Delicious East Coast Donut Shops and 20 Awesome Mid-Atlantic Breweries To Check Out