Located in Historic Downtown, the Front Street Brewery is Wilmington’s only Restaurant & Brewery. Delicious food and locally handcrafted beer served in the comfortably casual ambiance of a beautiful historic building. 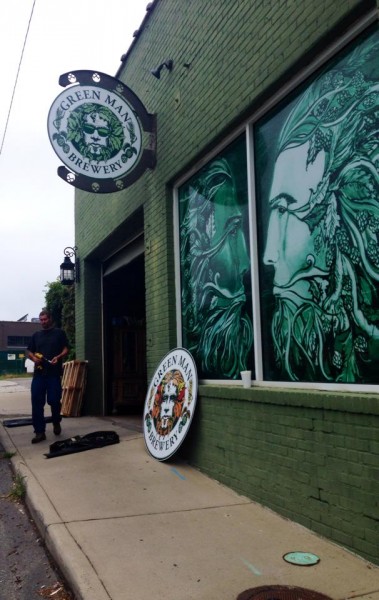 Green Man has evolved from a brew-pub into a respected and well-known brewery, known for consistent, traditional ales with a constant eye on quality and consistency. 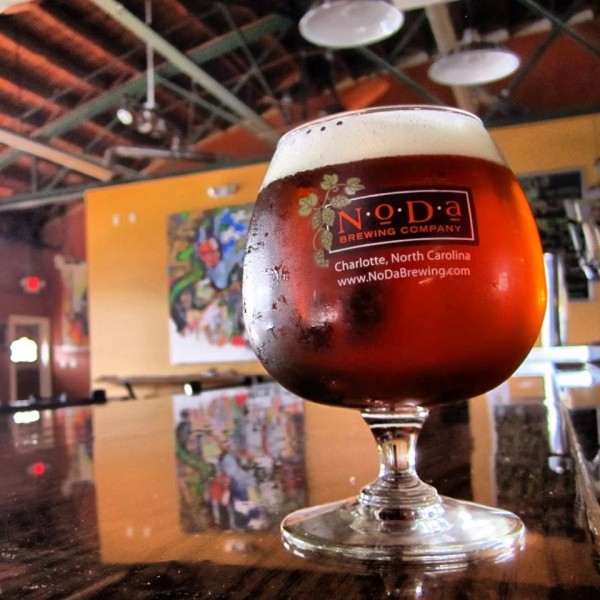 NoDa Brewing Company was founded on a homebrewing culture. They proudly offer more varietals than most and are always stretching their creative muscles and looking for exciting new flavors. 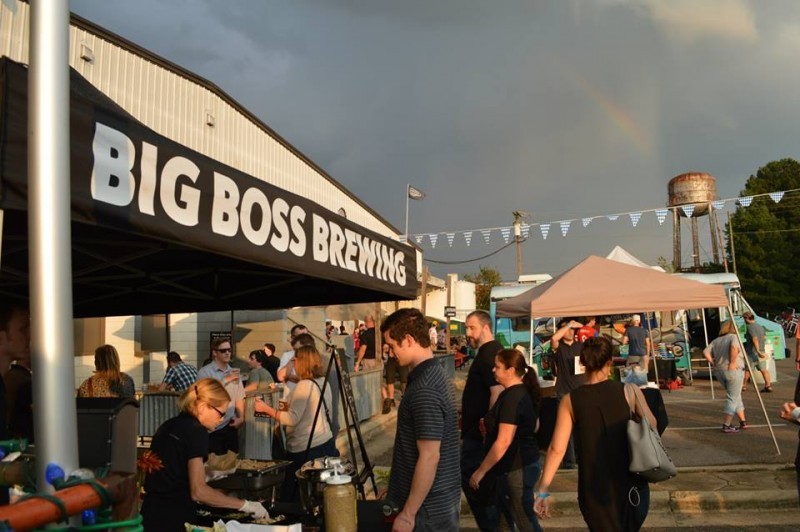 At Big Boss they brew real beer. Beer for people who appreciate the fact that while different styles of beer taste different, a well-made beer always satisfies. 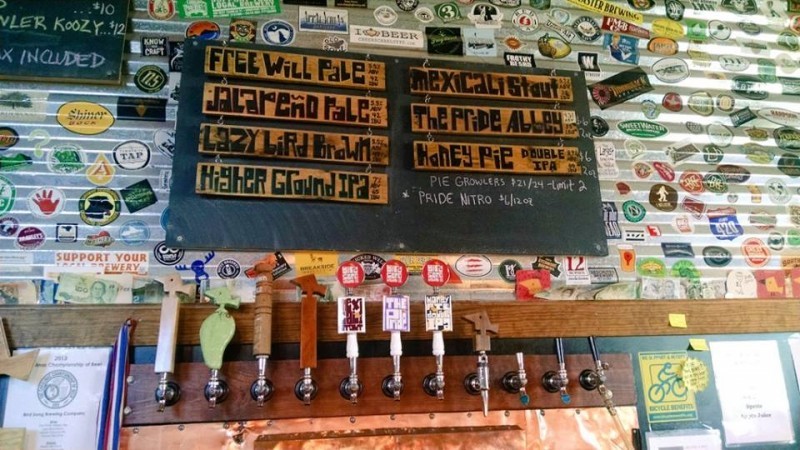 Birdsong Brewing was founded in 2011 by a group of friends who share a love for both great beer and great people. 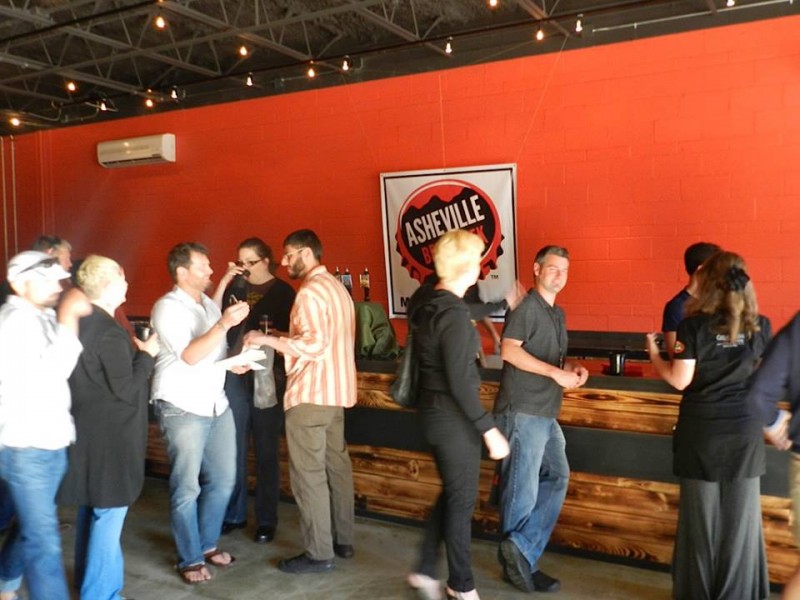 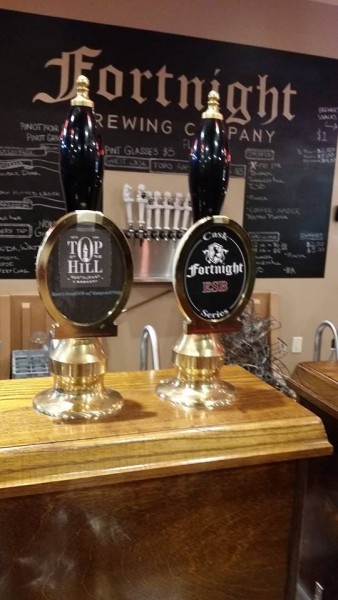 The goal at Fortnight Brewing Company is to base their ‘core’ range of beers firmly on traditional UK styles. 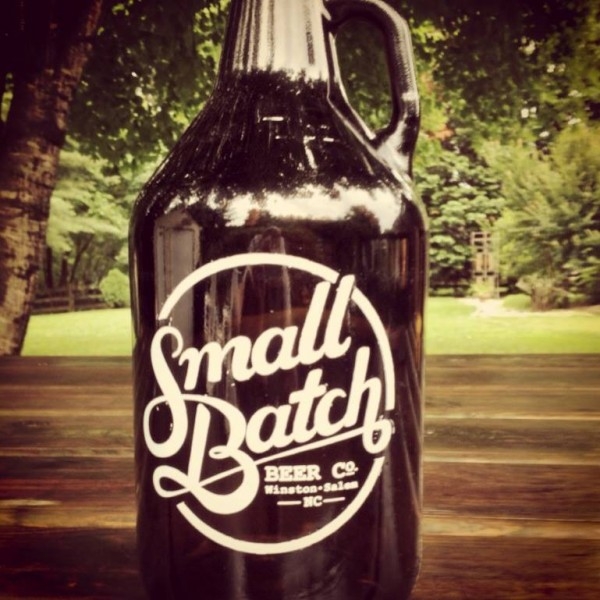 Small Batch Beer Co. is a brewery and handcrafted cocktail bar in downtown Winston-Salem, NC. Their goal is to give every patron a unique taste and experience each time they come through the door. 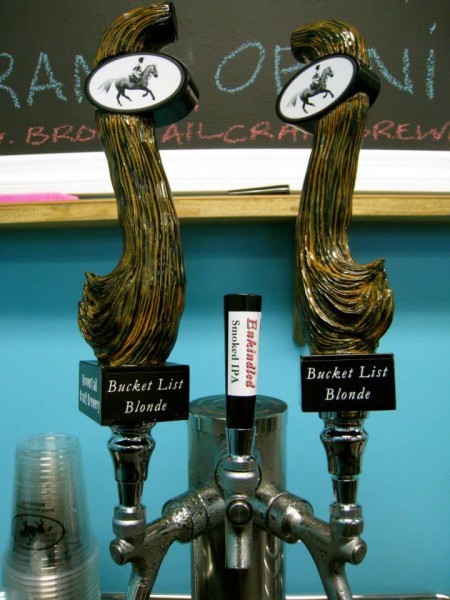 Along with the love of great beer, there is a science and art to making great beer – one that Broomtail Craft Brewery takes very seriously. They look forward to sharing their passion for craft beer with you! 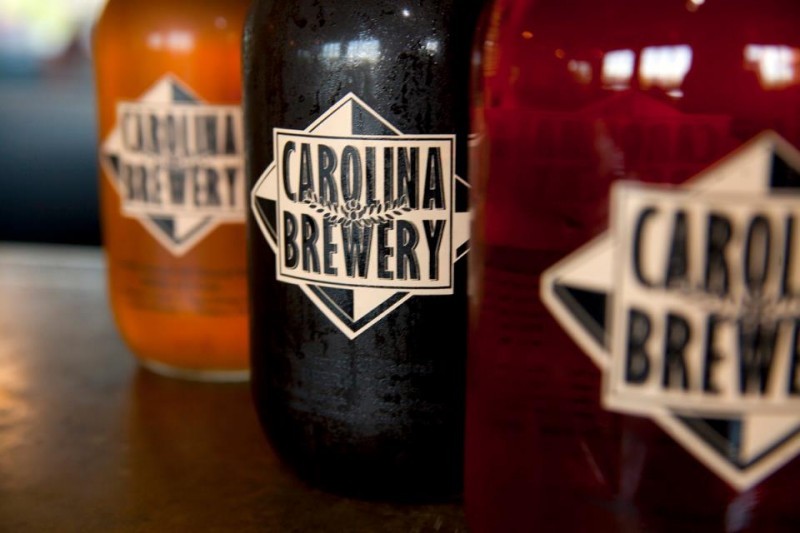 If you liked this post, you might also enjoy Top 20 Mid-Atlantic Breweries To Check Out and 10 RVA Craft Beers You Need To Try.