Which Central Florida brewery should advance to Scoutology.com’s Top 32 Beer Brawl!?!? Your votes will determine the outcome and the BEST BREWERY in Central FL! VOTE NOW; VOTE OFTEN!
The Top 32 will start Friday, May 1st at 12:00pm 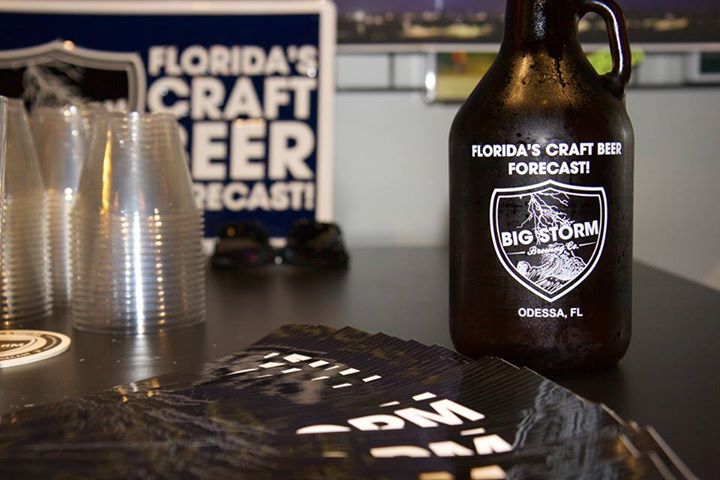 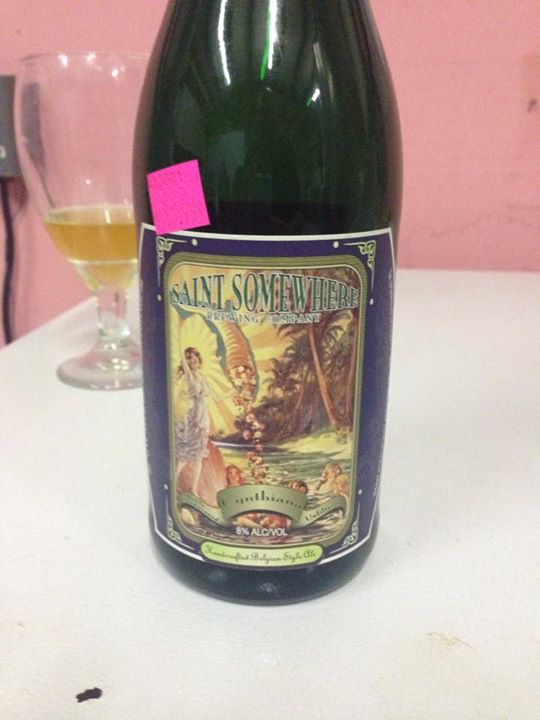 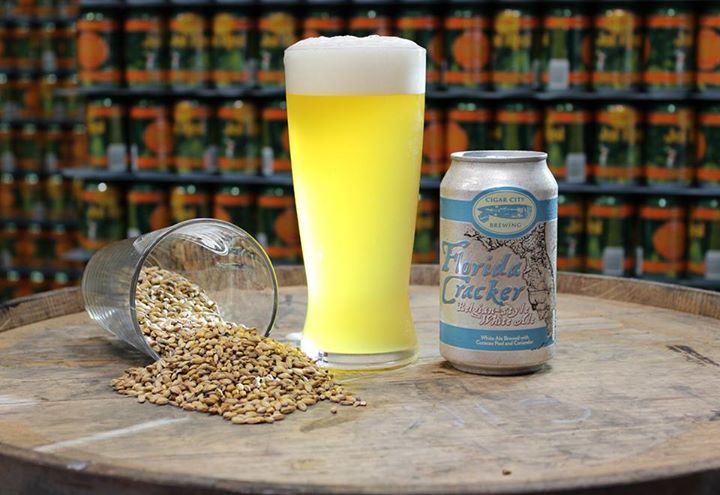 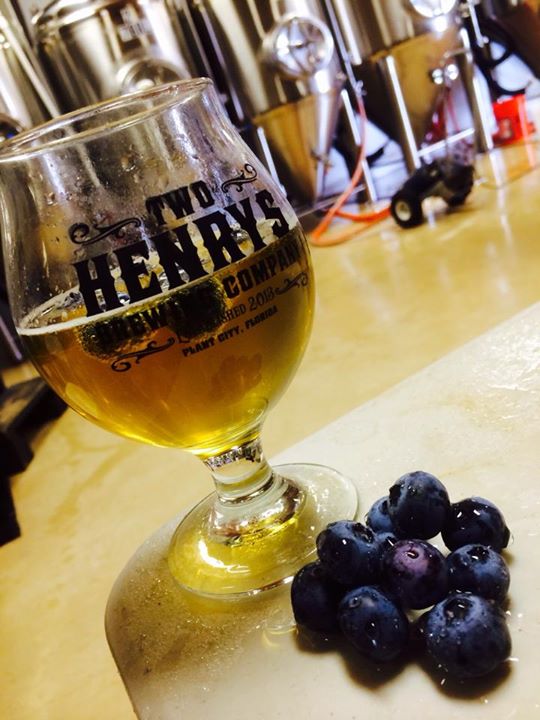 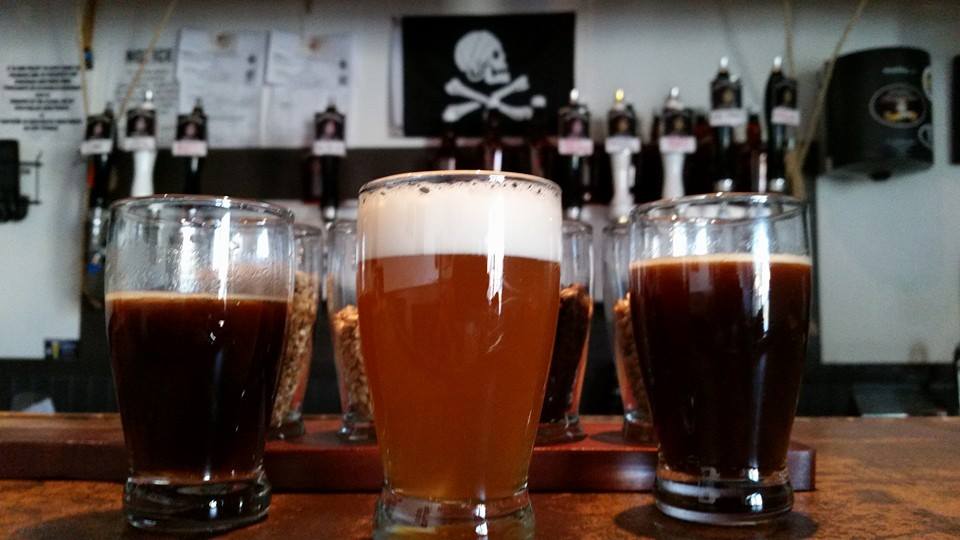 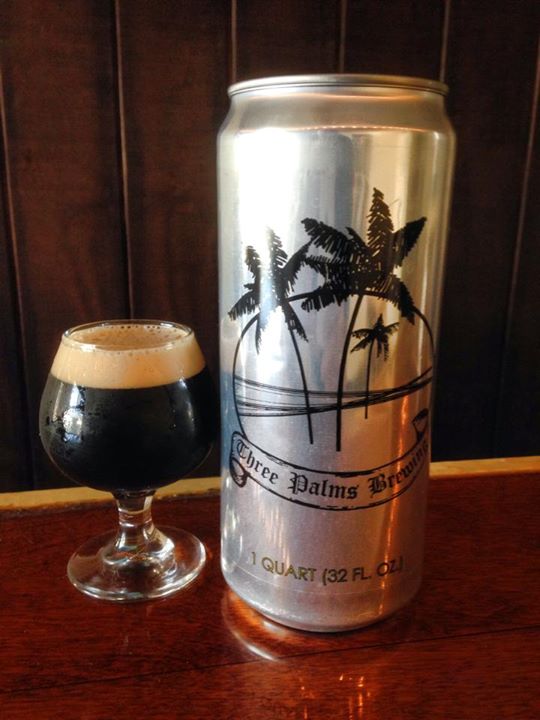 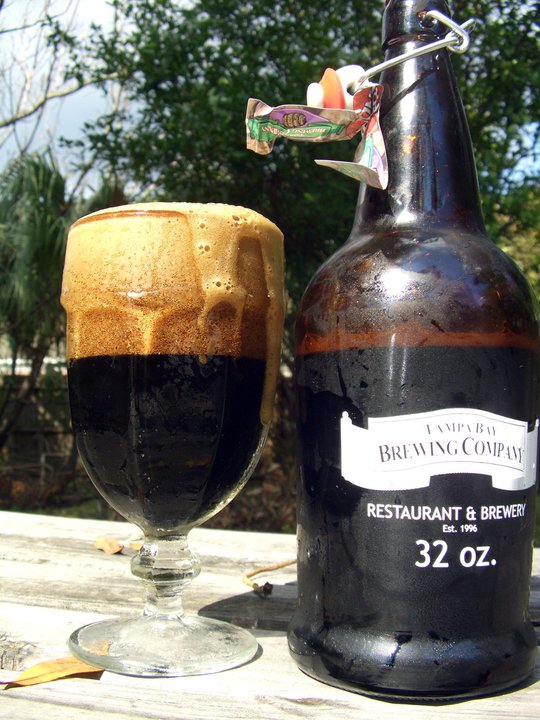 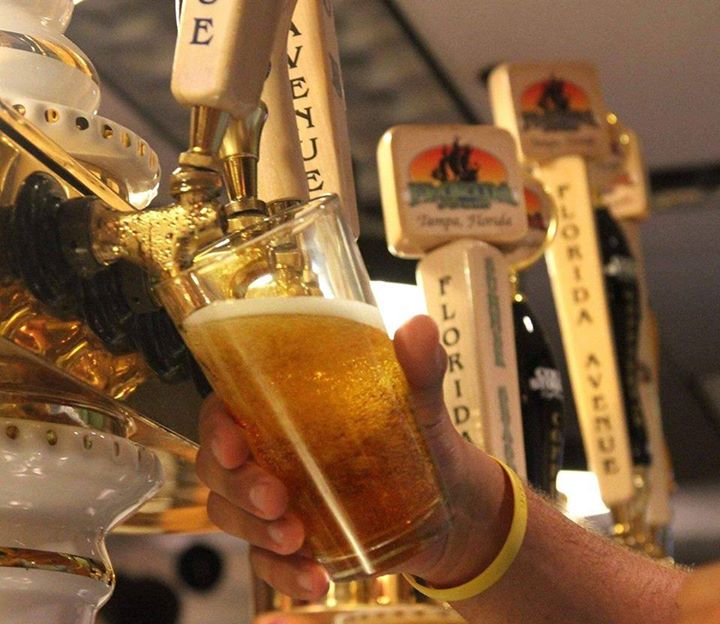 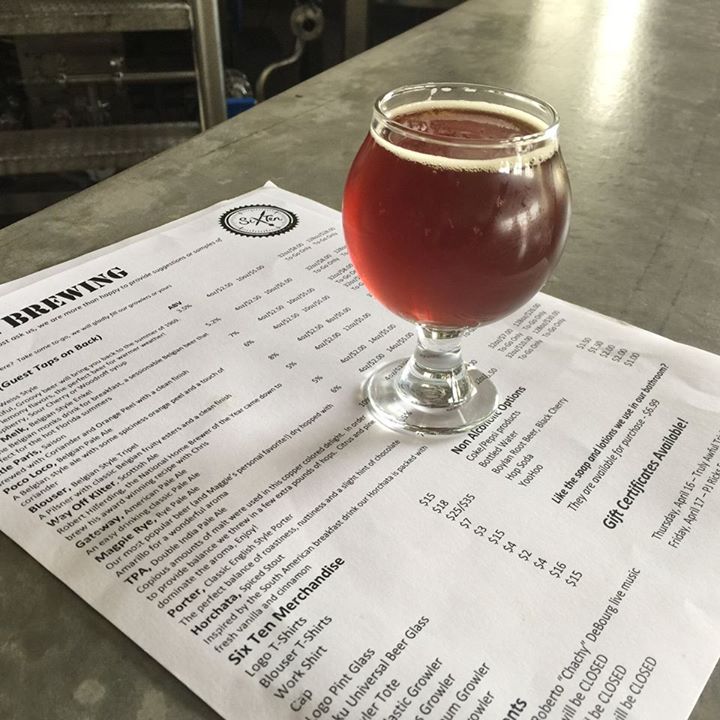 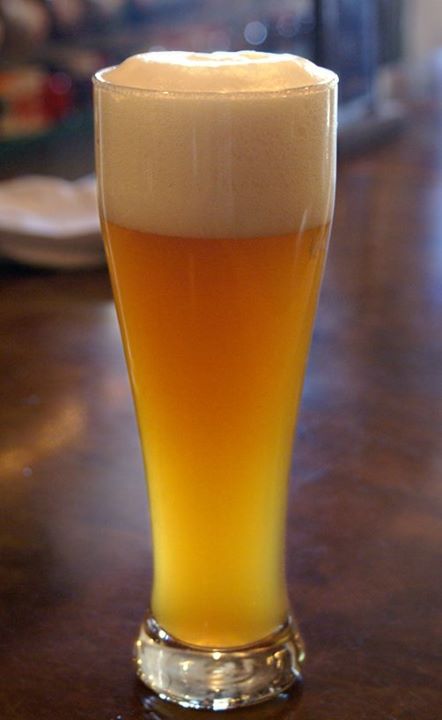